Worst encounter with weed for me, ruined 6 months of my life. After using weed for 4 years from different shops elsewhere, knowing how being high feels, used to a big dose of THC and always enjoyed being high without problems, bought my first joint here after moving to the neighborhood. I lit my joint, smoked it, tried to enjoy the high, but something was off. I felt way more paranoid than ever before while being high. And with a bang I began to dissociate from myself and reality. I became anxious, tried to calm down, but then I began hearing voices. What follows are a psychosis, hallucinations, very high heart rate, paranoia and the most anxious I've ever felt. A PCP laced joint. It has taken me 6 months to get me feeling myself again after multiple flashbacks, dissociative episodes, paranoia and hallucinations in the past few months. Besides that, I had to quit my job because I couldn't handle it in that state. I'm lucky to have been fully recovered. Don't buy anything here!

Greenmeister Deals
Must Have Products 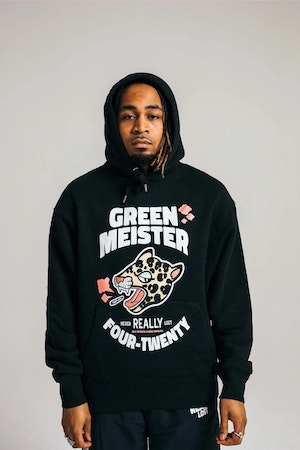 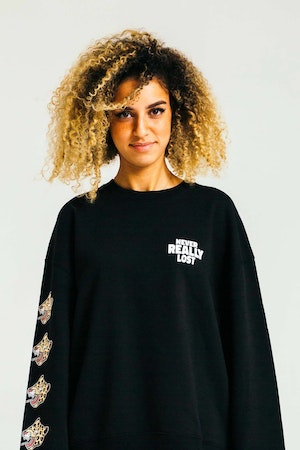 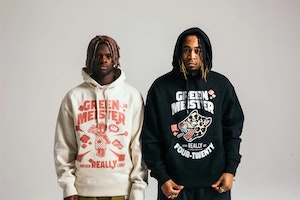